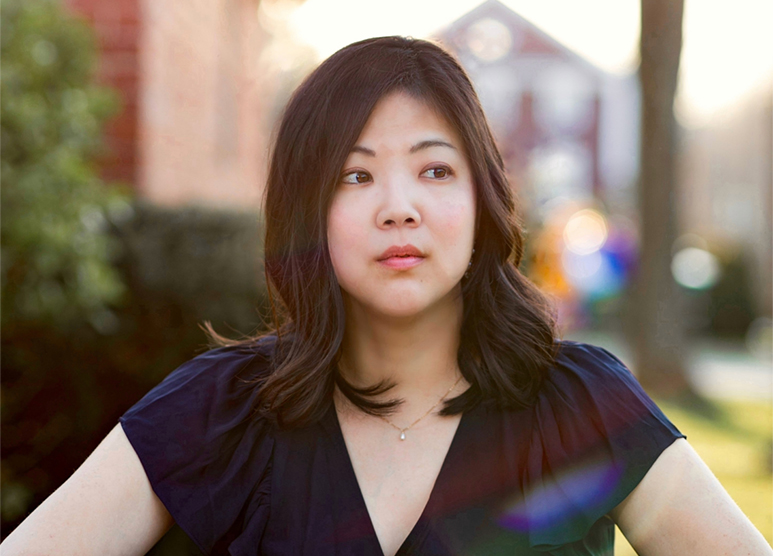 Nicole Chung was born and raised in the Pacific Northwest. Her nationally best-selling debut memoir All You Can Ever Know was a finalist for the National Book Critics Circle Award for Autobiography, longlisted for the PEN Open Book Award, and named a Best Book of the Year by The Washington Post, The Boston Globe, NPR, TIME, Library Journal, Goodreads, and Chicago Public Library, among many others. Nicole has written for numerous publications, including The New York Times, GQ, The Guardian, New York Magazine, Longreads, Slate, and Hazlitt, and has taught writing workshops for Kundiman, Catapult, and the PEN/Faulkner Foundation Writers in Schools program. She is the editor-in-chief of Catapult magazine, co-editor of the anthology A Map Is Only One Story, and the former managing editor of The Toast. Her next book is forthcoming from Ecco Books/HarperCollins.

Buy Nicole Chung’s latest book, All You Can Ever Know, on Amazon.