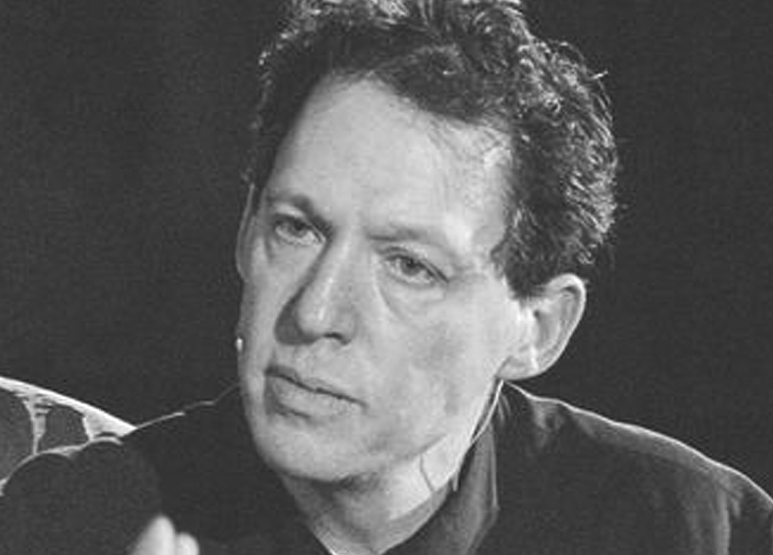 Paul Holdengräber is an interviewer and curator. He is the founding executive director of Onassis Los Angeles (OLA). For 14 years, he was the founder and director of The New York Public Library’s LIVE from the NYPL cultural series. At the NYPL, he hosted over 600 events, holding conversations with everyone from Patti Smith to Zadie Smith, Ricky Jay to Jay-Z, Errol Morris to Jan Morris, Wes Anderson to Helen Mirren, and Werner Herzog to Mike Tyson. Before his tenure at the library, Holdengräber was the founder and director of “The Institute for Art & Cultures” at the Los Angeles County Museum of Art and a fellow at the Getty Research Institute in Los Angeles. He has a Ph.D. in Comparative Literature from Princeton University and has taught at Princeton University, Williams College, and Claremont Graduate University, among others. In 2003, the French Government named Holdengräber Chevalier des Arts et des Lettres, and then promoted him in 2012 to the rank of Commandeur des Arts et des Lettres. In 2010, the president of Austria awarded him the Austrian Cross of Honor for Science and Art.

Interrogating the Future (Body) Through the Present (Plague)