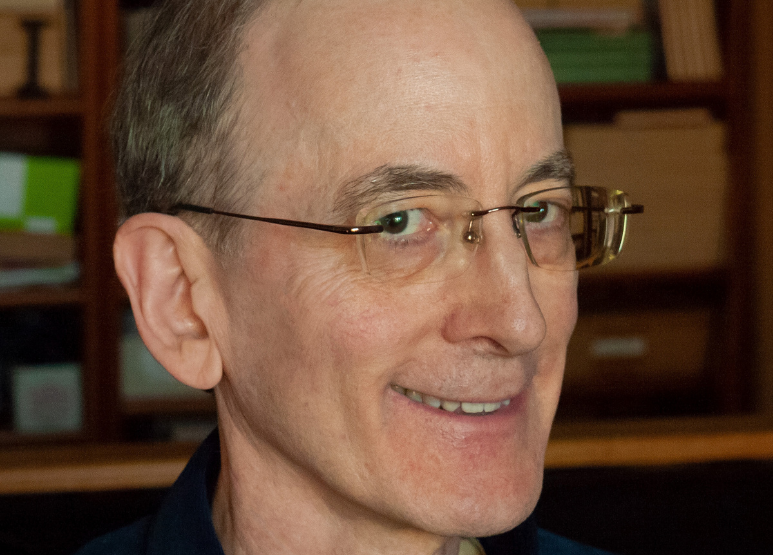 Paul O. Zelinsky is co-chair of PEN America’s Children’s and Young Adult Book Committee. As an author/illustrator, he falls more on the illustrator end of the spectrum; his illustrations have won wide acclaim and many awards, including the Caldecott Medal for his own retelling of Rapunzel, and three Caldecott Honors, for Hansel and Gretel, Rumpelstiltskin, and Swamp Angel. Trained as a painter, Zelinsky turned to illustration when he realized that his greatest satisfaction comes from telling stories through pictures. He has illustrated for such esteemed writers as Beverly Cleary and Diana Wynne Jones. Zelinsky conceived and created the much-loved mechanical book The Wheels on the Bus. He lives with his wife in Brooklyn, New York.