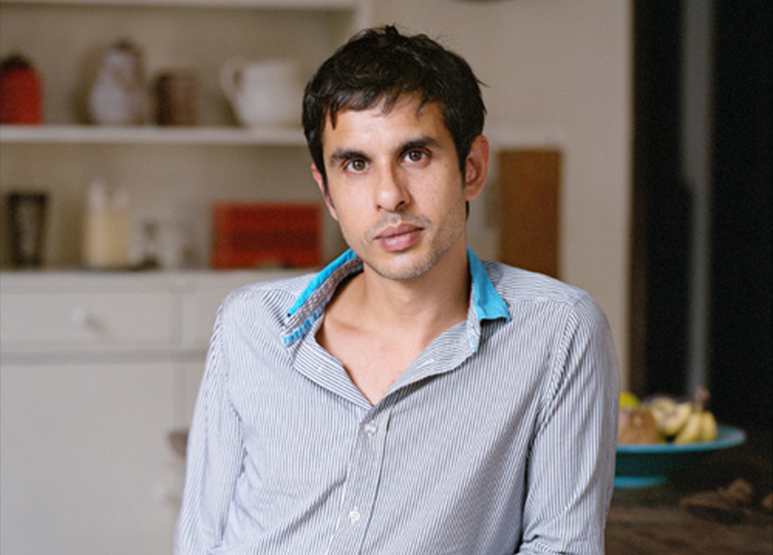 Rana Dasgupta is a British novelist and essayist. His first novel, Tokyo Cancelled, appeared in 2005. Solo (2009) won the Commonwealth Writers’ Prize. In 2014 he published Capital, a nonfiction account of the stupendous changes engulfing the city of Delhi as a result of globalization, which won the Ryszard Kapuscinski Award and the Prix Emile Guimet. Dasgupta’s essays and articles have appeared in Granta, New Statesman, Prospect, The Paris Review, The Guardian and The New York Times, and his books have been translated into 21 languages. The Daily Telegraph called him one of Britain’s best novelists under 40; Le Monde has named him one of 70 people making the world of tomorrow. Dasgupta’s forthcoming book After Nations is about the future of global political organization. He is Literary Director of the JCB Prize for Literature and Distinguished Visiting Lecturer and Writer-in-Residence in the English Department at Brown University.