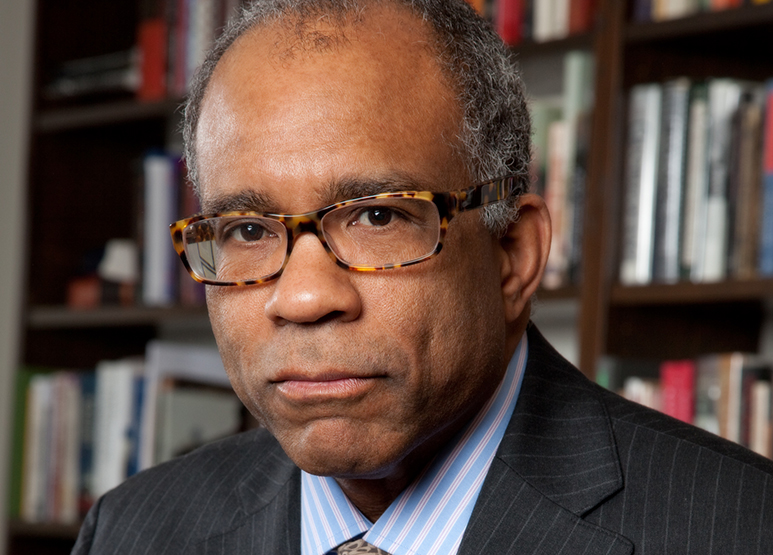 Randall Kennedy is Michael R. Klein Professor at Harvard Law School, where he teaches courses on contracts and the regulation of race relations. He served as a law clerk for Judge J. Skelly Wright of the United States Court of Appeals and for Justice Thurgood Marshall of the United States Supreme Court. He is a member of the bars of the District of Columbia and the Supreme Court of the United States. Awarded the 1998 Robert F. Kennedy Book Award for Race, Crime, and the Law, Mr. Kennedy writes for a wide range of scholarly and general interest publications. His other books are For Discrimination: Race, Affirmative Action, and the Law, The Persistence of the Color Line: Racial Politics and the Obama Presidency, Sellout: The Politics of Racial Betrayal, Interracial Intimacies: Sex, Marriage, Identity, and Adoption, and Nigger: The Strange Career of a Troublesome Word.