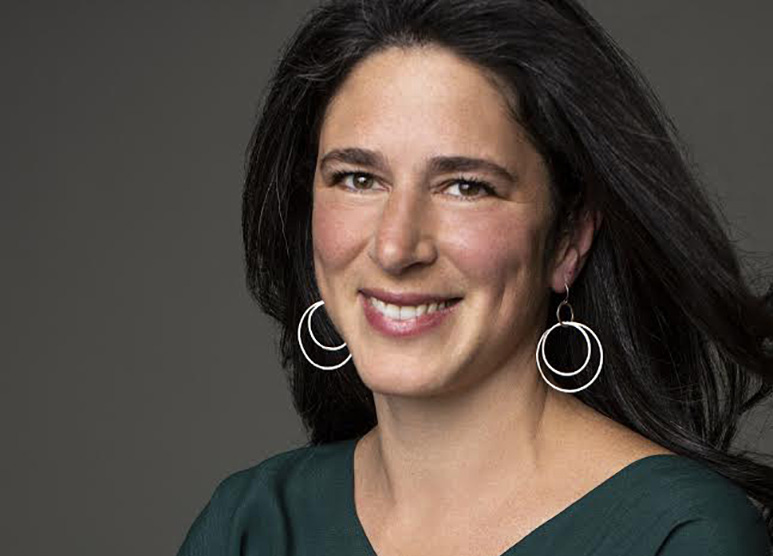 Rebecca Traister is writer-at-large at New York Magazine and The Cut, where she covers women in politics, media, and culture. She was awarded the 2018 National Magazine Award in “Columns and Commentary” for her writing on the #MeToo reckoning and sexual harassment and the 2016 Hillman Prize for Opinion and Analysis Journalism. She is the author of the New York Times best seller Good and Mad, which was named one of the Best Books of 2018 by the Washington Post and People magazine, as well as All the Single Ladies, a New York Times best seller and Notable Book of 2016. Her first book, Big Girls Don’t Cry, about women in the 2008 election, was a New York Times Notable Book of 2010 and the winner of the Ernesta Drinker Ballard Book Prize. Traister lives in New York City.