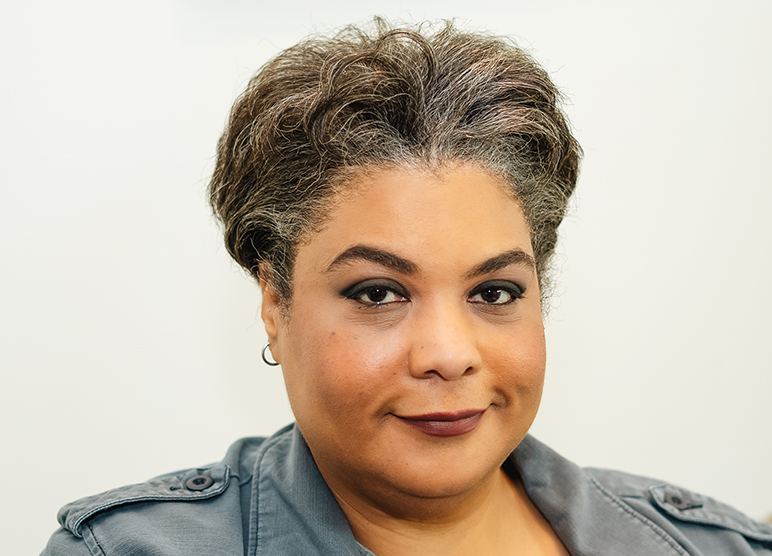 Roxane Gay’s writing appears in Best American Nonrequired Reading 2018, Best American Mystery Stories 2014, Best American Short Stories 2012, Best Sex Writing 2012, Harper’s Bazaar, A Public Space, McSweeney’s, Tin House, Oxford American, American Short Fiction, Virginia Quarterly Review, and many others. She is a contributing opinion writer for The New York Times. She is the author of the books Ayiti, An Untamed State, the New York Times best seller Bad Feminist, the national best seller Difficult Women, and New York Times best seller Hunger: A Memoir of My Body. She is also the author of World of Wakanda for Marvel and the editor of Best American Short Stories 2018. She is currently at work on film and television projects, a book of writing advice, an essay collection about television and culture, and a YA novel entitled The Year I Learned Everything. In 2018, she won a Guggenheim Fellowship.