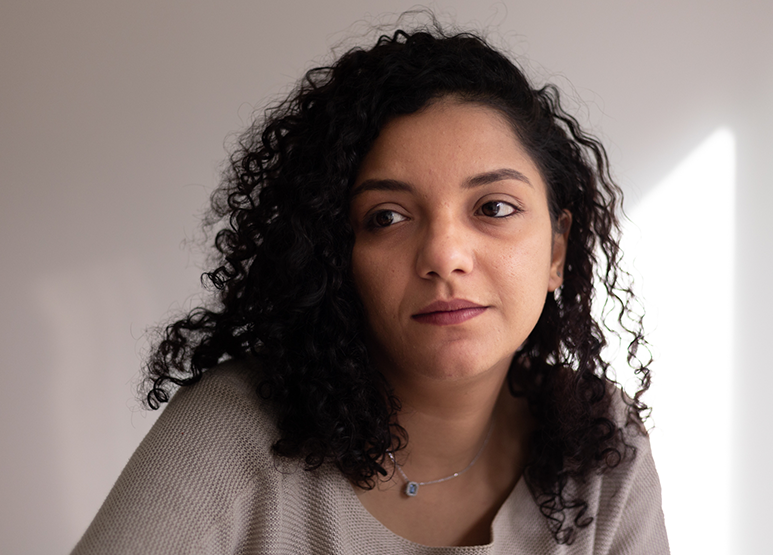 Sanaa Seif is an Egyptian filmmaker, producer and political activist. She has been imprisoned three times under the Sisi regime for her activism, most recently from the summer of 2020 until December 2021, when she was abducted by security forces after trying to get a letter to her brother in prison. Hundreds of cultural figures and dozens of institutions campaigned for her release and she was released in December. She is currently promoting her imprisoned brother, Alaa Abd el-Fattah’s, newly published book, You Have Not Yet Been Defeated.