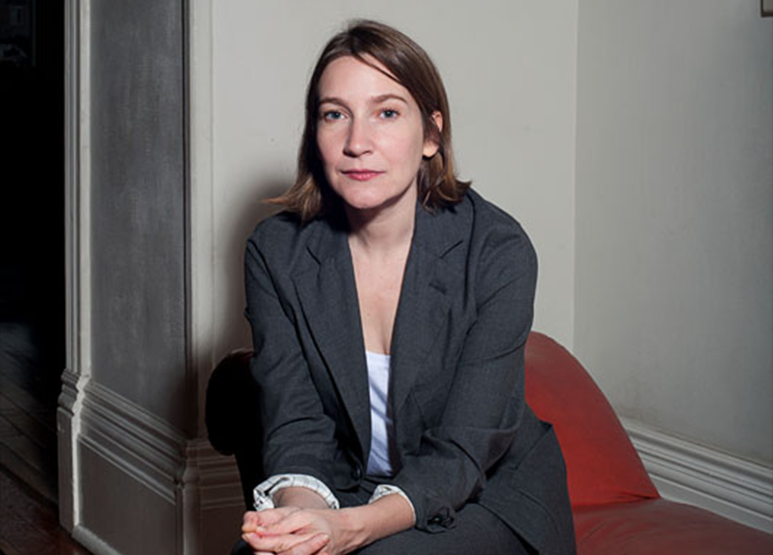 Sheila Heti is the author of 10 books, including the novels Pure Colour, Motherhood, and How Should a Person Be?, which New York Magazine deemed one of the New Classics of the 21st century. She was named one of the New Vanguard by The New York Times book critics, who, along with a dozen other magazines and newspapers, chose Motherhood as a top book of 2018. Her books have been translated into 24 languages. She lives in Toronto and Kawartha Lakes, Ontario.

The Future of Memory: Jennifer Egan and Sheila Heti