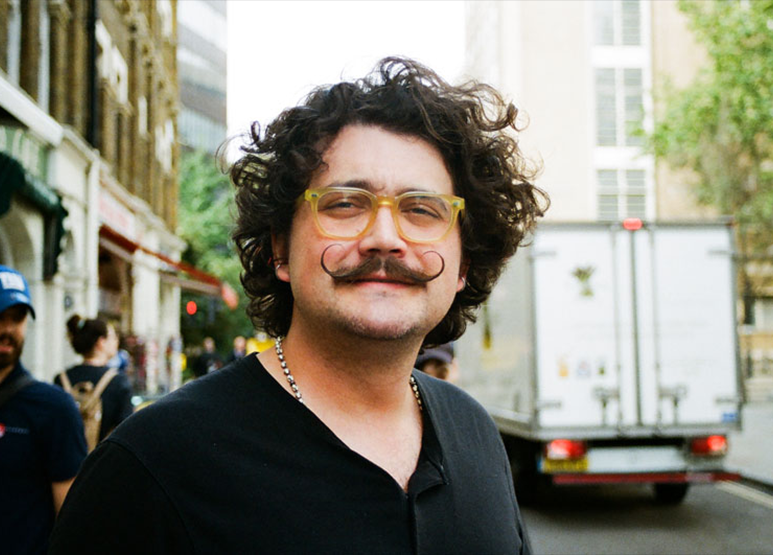 Shook is a poet, translator, and editor whose work has spanned a wide range of languages and places. Winner of the 2021 Words Without Borders-Academy of American Poets Poems in Translation Contest for their work with poet Conceição Lima of São Tomé and Príncipe, their most recent translations include the Mexican experimentalist Mario Bellatin’s Beauty Salon and the exiled Sudanese poet Al-Saddiq Al-Raddi’s In a Friend’s Kitchen, co-translated with Bryar Bajalan. Shook’s second book of poems, Atlas estelar, will appear in late 2022.

Interrogating the Future (Body) Through the Present (Plague)