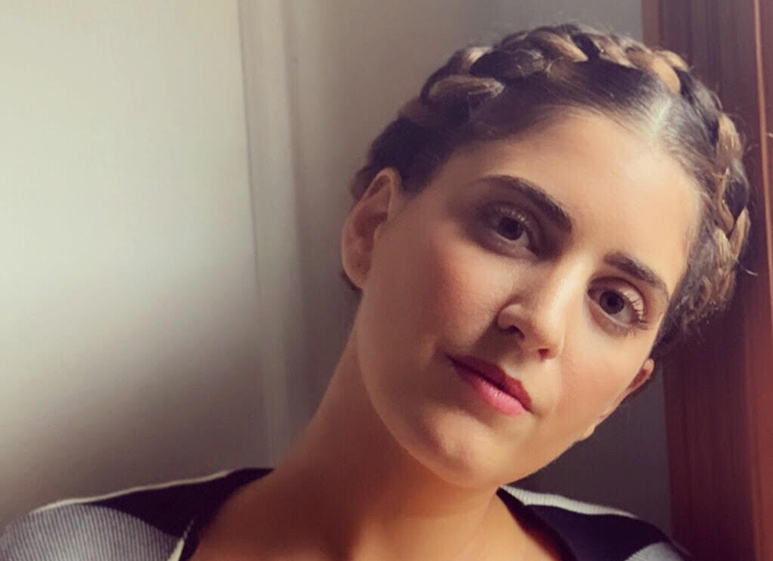 Suleika Jaouad is an Emmy-winning journalist, author, teacher and activist. Born in New York City to a Tunisian father and a Swiss mother, Jaouad’s career aspirations as a foreign correspondent were cut short when, at age 22, she was diagnosed with leukemia. She began writing the acclaimed New York Times column and video series “Life, Interrupted” from the front lines of her hospital bed, and her essays and features have appeared in The New York Times Magazine, Vogue, Glamour, and NPR. Jaouad is a member of the Brooklyn Public Library Arts and Letters Committee, and served on Barack Obama’s Presidential Cancer Panel. Jaouad’s first book, Between Two Kingdoms, is forthcoming from Random House in February 2021.