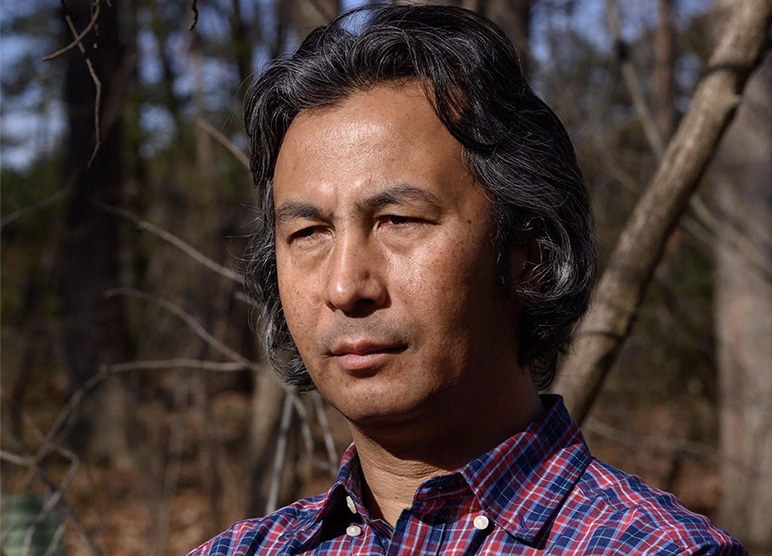 Tahir Hamut Izgil grew up in Kashgar, in China’s Xinjiang Uyghur Autonomous Region. He is recognized as one of the foremost poets writing in the Uyghur language. Additionally, he has directed numerous documentaries, music videos, advertisement campaigns, and feature films. Fearing persecution from Chinese authorities, he and his family sought asylum in the United States in 2017. His poetry has been translated into English, Japanese, Turkish, Swedish, and other languages. His poetry has appeared in English translation in Asymptote, Crazy Horse, Off the Coast, Words Without Borders, Berkeley Poetry Review, and The Southern Review. He currently works as a producer at Radio Free Asia.