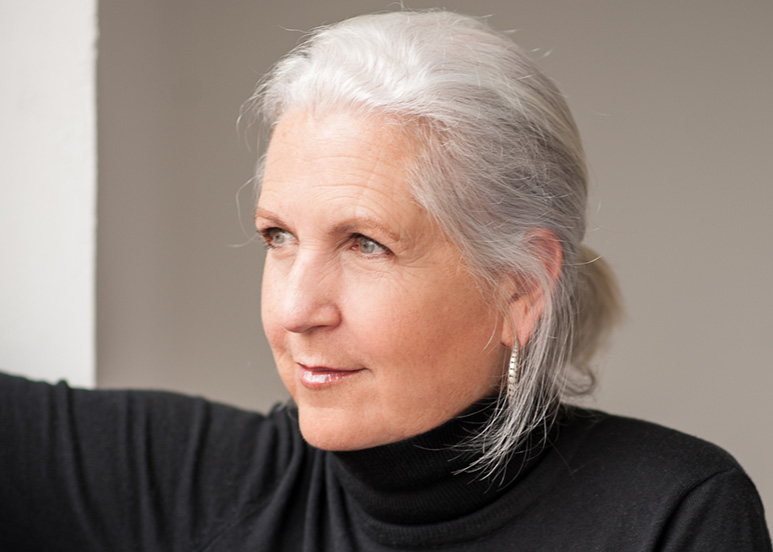 Terry Tempest Williams has been called “a citizen writer”—a writer who speaks and speaks out eloquently on behalf of an ethical stance toward life. Known for her impassioned and lyrical prose, Williams is the author of sixteen books, including the environmental literature classic, Refuge: An Unnatural History of Family and Place, the New York Times best seller The Hour of Land: A Personal Topography of America’s National Parks, and her latest book, Erosion: Essays of Undoing. A recipient of a Lannan Literary Award and a Guggenheim Fellowship in creative nonfiction, Williams received the Robert Kirsch Award, a lifetime achievement prize given to a writer with a substantial connection to the American West, and was also inducted into the American Academy of Arts and Letters in 2019. She is currently Writer-in-Residence at the Harvard Divinity School. She divides her time between the red rock desert of Utah and Cambridge, Massachusetts.

[CANCELED] Chronicles of the Apocalypse: Writing on Climate Change