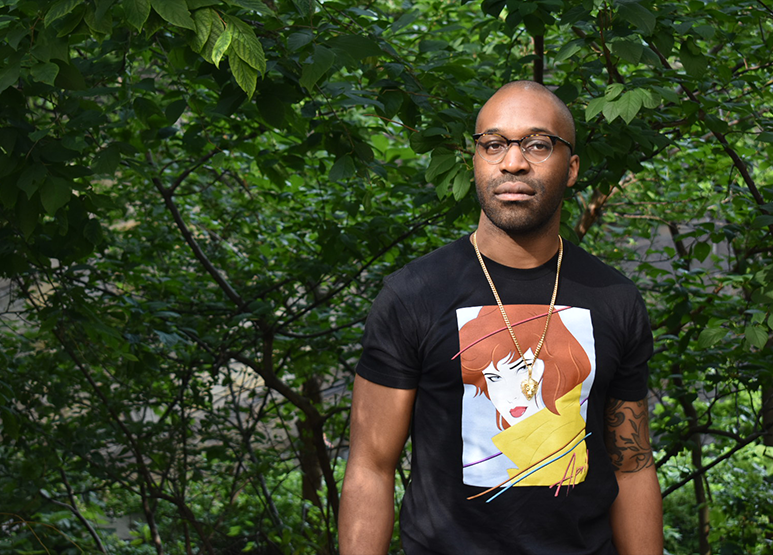 Tochi Onyebuchi is the author of Goliath. His previous fiction includes Riot Baby, a finalist for the Hugo, Nebula, Locus, and NAACP Image Awards and winner of the New England Book Award for Fiction, the Ignyte Award for Best Novella, and the World Fantasy Award; the Beasts Made of Night series; and the War Girls series. His short fiction has appeared in The Best American Science Fiction and Fantasy and elsewhere. His nonfiction work includes the book (S)kinfolk and has appeared in The New York Times, NPR, and the Harvard Journal of African American Public Policy, among other places.

Climate Fiction at the Breaking Point