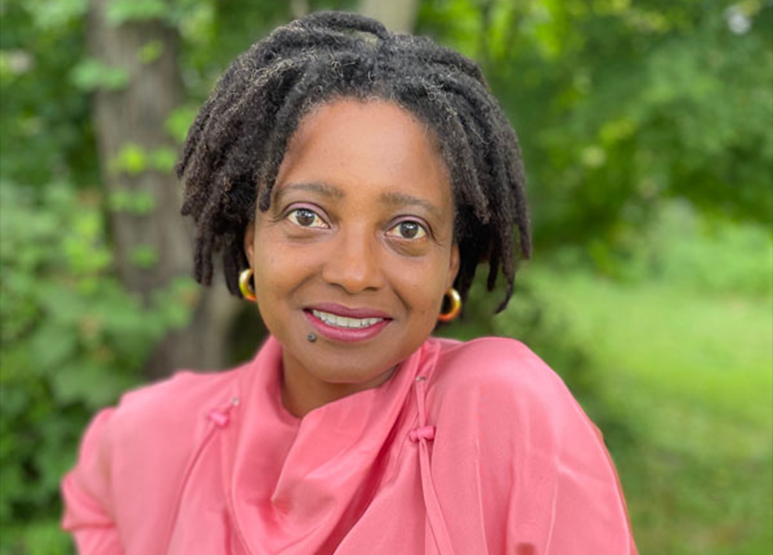 Tracy K. Smith is a Pulitzer Prize-winning poet, memoirist, editor, translator and librettist. She served as the 22nd Poet Laureate of the United States from 2017-2019. Smith is the author of four poetry collections: Such Color: New and Selected Poems; Wade in the Water, which was awarded the 2018 Anisfield-Wolf Book Award; Life on Mars, which won the 2012 Pulitzer Prize; Duende, winner of the 2006 James Laughlin Award of the Academy of American Poets; and The Body’s Question, which received the 2003 Cave Canem Prize. Her memoir, Ordinary Light, was a finalist for the 2015 National Book Award in nonfiction. She is the co-translator (with Changtai Bi) of My Name Will Grow Wide Like a Tree: Selected Poems of Yi Lei, which was a finalist for the 2021 Griffin Poetry Prize.