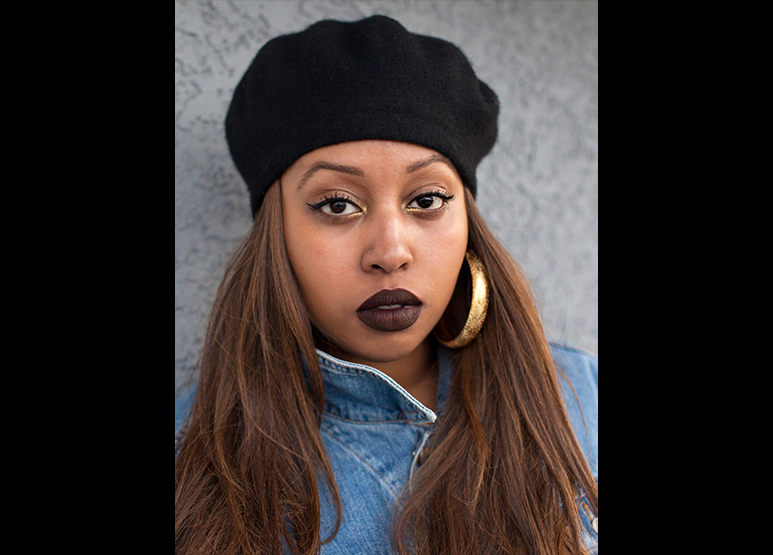 Warsan Shire is a Somali British writer and poet born in Nairobi and raised in London. She has written two chapbooks, Teaching My Mother How to Give Birth and Her Blue Body. She was awarded the inaugural Brunel International African Poetry Prize and served as the first Young Poet Laureate of London. She is the youngest member of the Royal Society of Literature and is included in the Penguin Modern Poets series. Shire wrote the poetry for the Peabody Award–winning visual album Lemonade and the Disney film Black Is King, in collaboration with Beyoncé Knowles-Carter. She also wrote the short film Brave Girl Rising, highlighting the voices and faces of Somali girls in Africa’s largest refugee camp. Bless the Daughter Raised by a Voice in Her Head is her full-length debut poetry collection.

Raised by a Voice: Warsan Shire and Morgan Parker on Mothers, Daughters, and Healing Through History