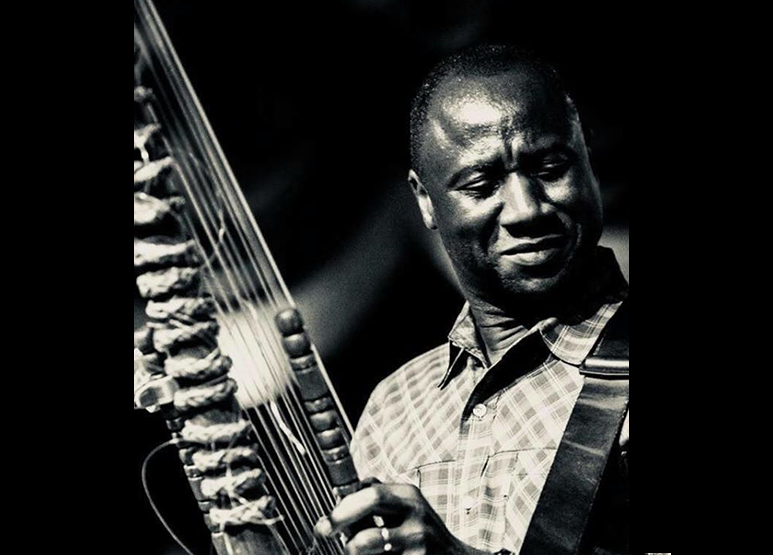 Yacouba Sissoko was born in Kita, Mali to a well-known djely family. For centuries, djelys have been the traditional musicians and keepers of both the factual history and fables of past rulers, nobles, social groups, and families. Yacouba started learning the kora and the oral traditions associated with it at age nine. He settled in the U.S. in 1998 after attending the National Institute of the Arts in Bamako, Mali. He has performed, toured and recorded music with well-known African musicians such as Baaba Maal, Sekouba (Bambino) Diabate, and Kerfala Kante, as well as artists like Harry Belafonte, Paul Simon, and Lauren Hill. His honors include selection as a teaching artist and featured artist at multiple programs for the Weill Music Institute at Carnegie Hall and the 2016 Sunshine Award for Performing Arts, African Music. He can be seen regularly touring with Regina Carter, Rachel Brown, Jordana de Lovely, Oran Etkin, Kavita Shah, Benyoro, and his own band, SIYA. His first solo CD, SIYA, was released in 2017.