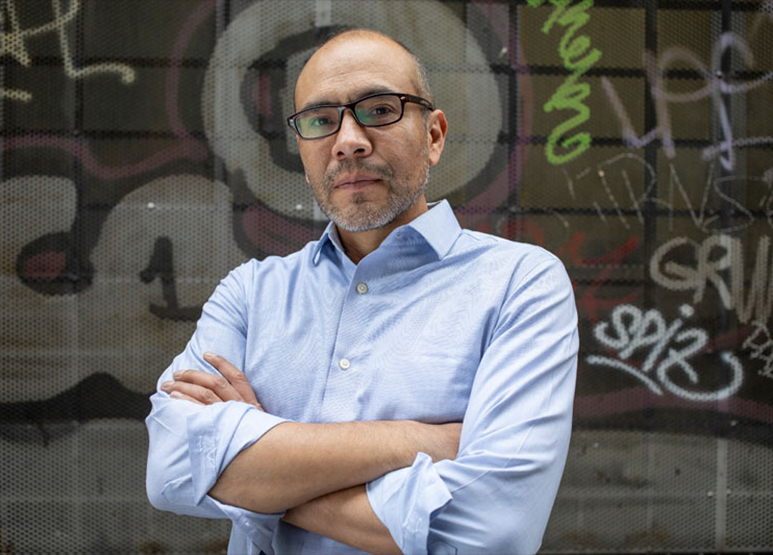 Yuri Herrera has written three novels, all of them translated into several languages: Kingdom Cons, Signs Preceding the End of the World, and Transmigration of Bodies; which have been published in English by And Other Stories. In 2016, he shared with translator Lisa Dillman the Best Translated Book Award for the translation of Signs Preceding the End of the World. His latest books are A Silent Fury: The El Bordo Mine Fire and the short story collection Diez planetas. He is currently an associate professor at Tulane University in New Orleans.